When we say that Martín Berasategui is at the TOP, we are not exaggerating. He is one of the most prestigious chefs both at national and international level, a place he has earned with much effort and commitment.
He has been working in kitchens from the age of thirteen, starting out in the family restaurant, Bodegón Alejandro, which he eventually took charge of himself after training as a chef. It was there where he gained his first Michelin star.

Some years later he opened his first restaurant in Lasarte – Oria, under his own name “Martín Berasategui”.
In just three years he received two Michelin starts as well as several awards, including the Euskadi Gastronomy Award for the best chef of the region and the San Sebastián Golden Drum Award.
To date he has been awarded no fewer than 12 Michelin stars!

Martín Berasategui, just like Daniel Molina, our chief onion expert, share the same enthusiasm and passion for work and life.

We use cookies on our website to give you the most relevant experience by remembering your preferences and repeat visits. By clicking "Accept", you agree to the use of ALL cookies.
REJECTSetting CookiesACCEPT
Cookies

This website uses cookies to enhance your experience while browsing the website. Of these, the cookies that are classified as necessary are stored in your browser as they are essential for the operation of the basic functionalities of the website. We also use third party cookies that help us to analyse and understand how you use this website. These cookies will be stored in your browser only with your consent. You also have the option to opt out of receiving these cookies. However, excluding some of these cookies may affect your browsing experience.
Read more
Necessary Always Enabled

Any cookie that is not particularly necessary for the operation of the website and that is specifically used to collect personal data from the user through analysis, advertising, other embedded content is called a non-required cookie. It is mandatory to obtain the user's consent before executing these cookies on your website. 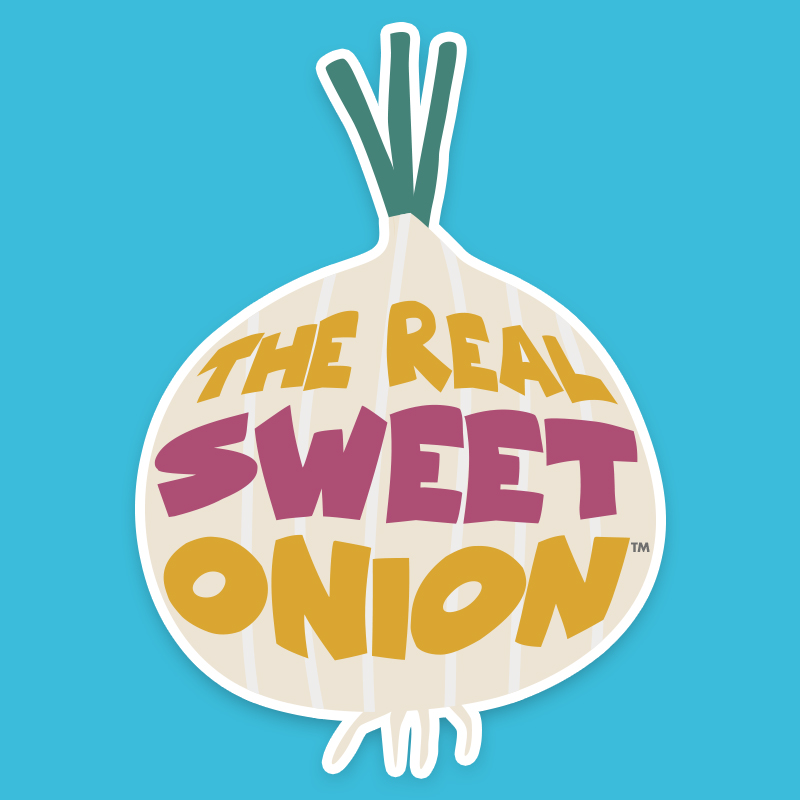